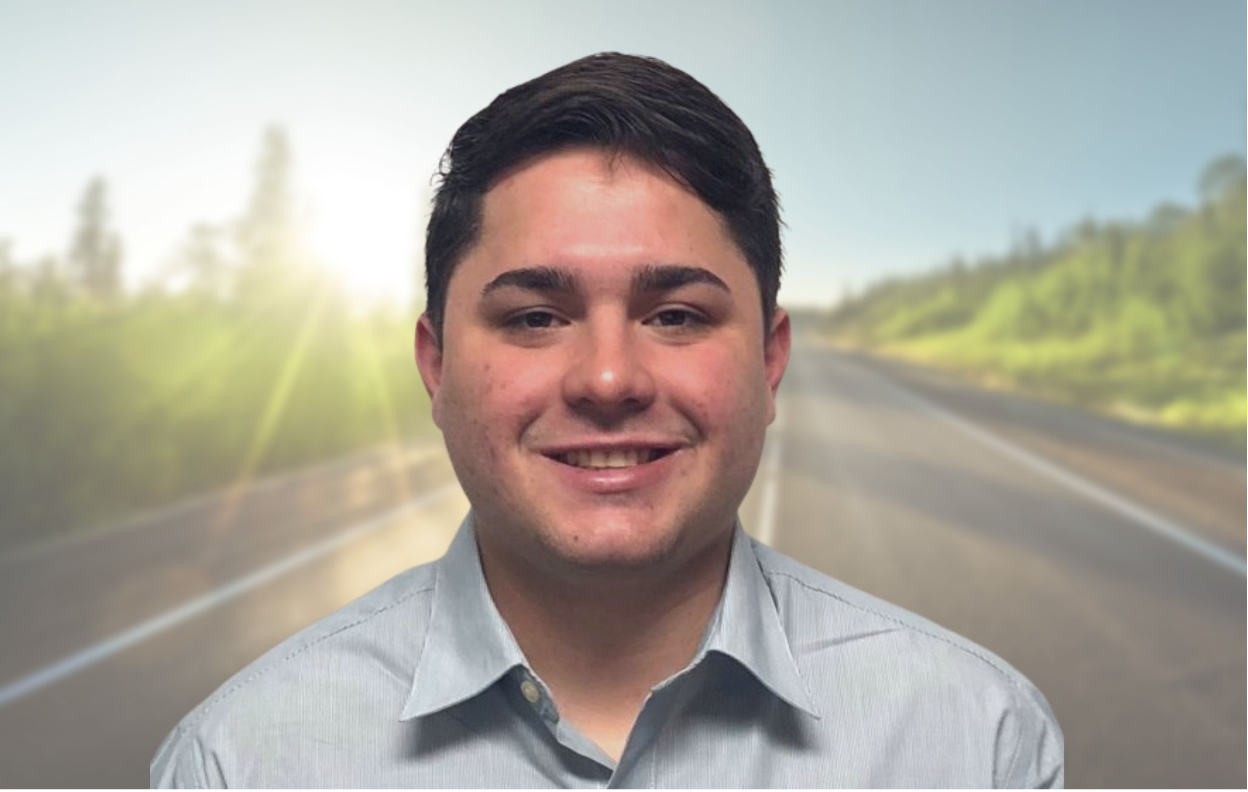 José C., an Operations Management major and recent graduate from the University Puerto Rico- Mayaguez, wanted to learn more about Distribution and Logistics so that he could have a better understanding of end-to-end Supply Chain.

While scrolling through Supply Chain Co-Op openings on LinkedIn he stumbled upon Kimberly-Clark’s Distribution Co-Op position. He got the role and was eager to apply and learn what set Kimberly-Clark apart from other companies.

“I wanted to know more about Distribution & Logistics to have a better understanding on how an end-to-end Supply Chain operates. Kimberly-Clark’s Supply Chain is recognized globally as one of the best for consumers. I was very eager to experience Kimberly-Clark’s standards and accomplishments to so that I could understand what sets them apart.” José says.
Once José was here, he put into practice what he learned at college. But it didn’t stop there for him. José took every opportunity he could to continue learning and developing his skills. He led meetings, projects, and connected and job shadowed with more than 50 Kimberly-Clark employees across different teams.

José says, “This taught me the skills I need to continuously improve to be in a Supply Chain leadership position in the future. Also, the importance that networking has on your learning and development.”

Most notably, José had the opportunity to create a valuable report that will be used even after his Co-Op role ends. However, José says, “My biggest accomplishment… transitioning into a full-time role after my Co-Op.” He will join Kimberly-Clark permanently as a Production Planner.

As José continues his career at Kimberly-Clark, his advice to other students looking to intern/Co-Op at Kimberly-Clark, “Go for it! Intern/Co-Ops help you to figure out what do you want to be in your career. This experience will not only put in practice all you learn in College, but it will also help you learn all you didn’t in College. You’ll have the chance to lead projects and meetings, network with wonderful people, and make decisions that influence the daily operations of stakeholders.”

Learn more about our Internships and Co-Ops here.

Previous Article Next Article
Back to Blog